A Community Partner Since 1915 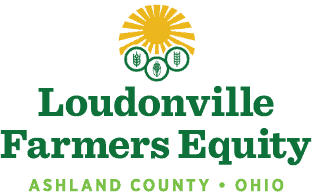 The vision of our founders is just as relevant today as it was in 1915: Maintain local leadership to serve the needs of local farmers.

The mission of Loudonville Farmers Equity is to supply our valued customers with the best quality products and unmatched service. 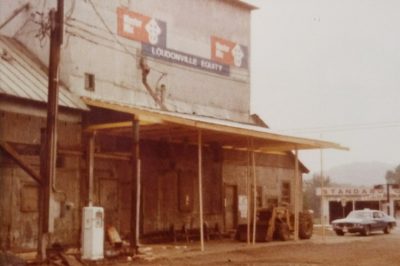 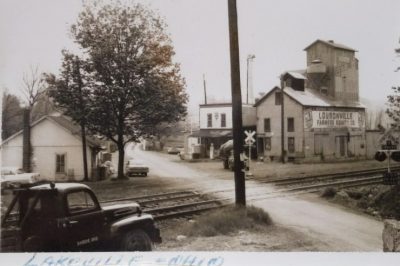 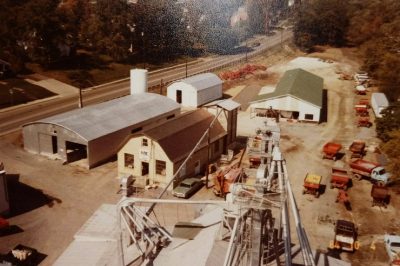 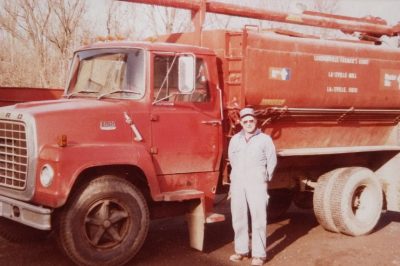 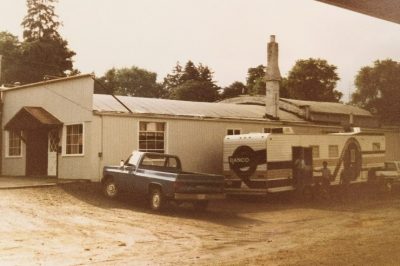 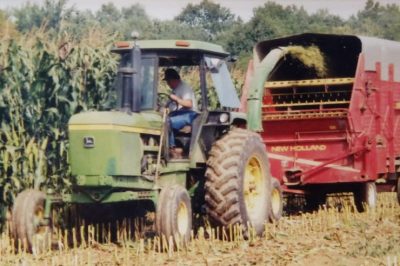 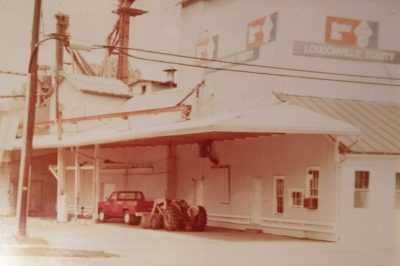 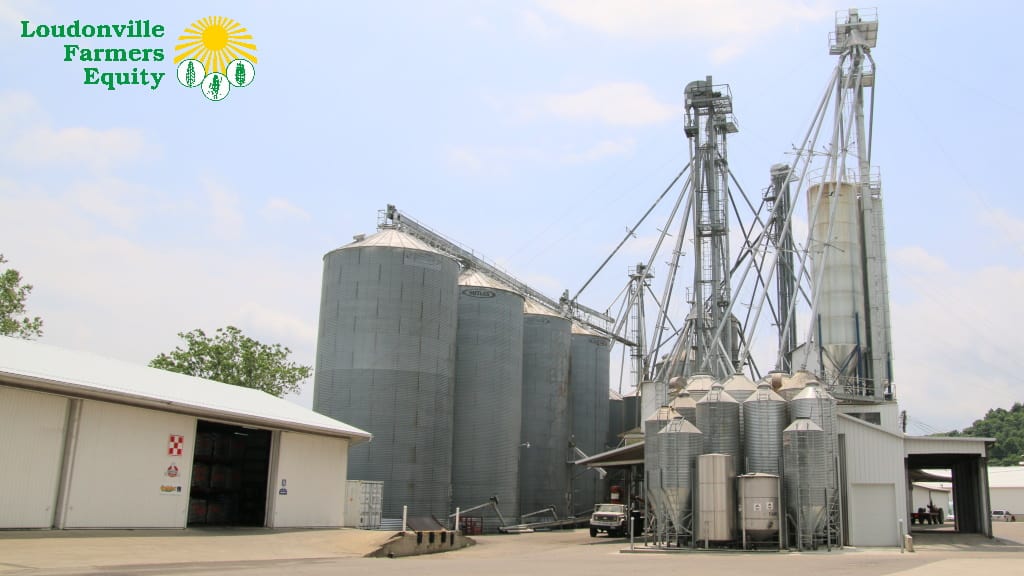 The birth of Loudonville Farmers Equity

The Loudonville Farmers Exchange was incorporated on May 28, 1915 by C.C. Baldner, C.A. Heffelfinger, M.J. Sprang, H.A. Dahl and C.F. Heyde. There were 40 charter members. Each member subscribed to one share of stock at $25 per share. H.A. Dahl was President of the Board of Directors and C.F. Heyde, Secretary-Treasurer.

Brown T. Craig was hired as the first manager for $75 per month. The elevator opened for business July 1, 1915. Mr. Craig did the office work, and the mill work was handled by two employees, John Harris and Burleigh Dill.

In 1925 the Lakeville Equity operation became part of the Loudonville Farmers Exchange, and was closed in 1996.

In 1927, The Equity began to grind and mix feed under our trade name of “Leeco.” A truck was purchased and began delivering feed to several retailersin nearby towns, and also hauled grain and supplies for customers. For several years, the Exchange had a livestock truck and hauled stock to Cleveland.
In 1928, the elevator was reincorporated under the name of The Loudonville Farmers Equity Company, and the stock was raised to $100 per share.

Over the years, several land purchases have helped expand the company. In 1980, the Board of Directors purchased the present office building. In 1984, the Conrail siding was acquired, and in 1985, ground was purchased for the pole building storage shed.

In 1989, the BP/Sohio lot across the street from the mill was purchased for additional storage. In 2001, nine-tenths of an acre was purchased from the adjacent canoe livery, and a new pole building was constructed there in 2002.

In 2009, the Equity purchased the former two acre bowling alley site, along with eight acres from the Sprang family, and a 70’x300′ equipment storage building was built there.

In 2016, a 60’x120′ shop was constructed adjacent to the equipment storage building and grain bins. Six acres north of the new shop were purchased in 2018, and in 2019 all new feed processing equipment was installed in the mill, and a new computer system for billing and inventory control.

The trend toward bulk handling of grain, feed, and fertilizer has created a change in the type of equipment used today. The Equity now has over 100 pieces of rolling stock, including fertilizer spreaders, liquid fertilizer wagons, two John Deere sprayers, and three no-till drills. In addition to pull-type implements, the Equity has 27 different trucks and 19 trailers used for deliveries. The Equity has storage for 450,000 bushels of grain, 300 tons of buld concentrate or feed, and over 2000 tons of bulk fertilizer.

2020 Ushers in Era of New Leadership

Upon his retirement, the board tapped Jon Spreng to oversee the century-old cooperative. Spreng started as a sprayer operator and became a certified agronomy adviser before taking the helm of Loudonville Farmers Equity. He joined the co-op in 2001.